Subsea Viking
Eidesvik Offshore are awarded two new contracts, one for PSV Viking Queen and one for Subsea Viking.

The new contract for Viking Queen will commence in April this year, in direct continuation of current contract with Equinor. The new firm contract period is 10 months, with options for further extensions.

Eidesvik Offshore has also been awarded a new contract by Seabed Geosolutions under the Master Time Charter Agreement for Subsea Viking. The new contract will commence in direct continuation of the existing contract. The firm period is approximately 4 months with options for extensions.

“We are very pleased with this contract award, and we look forward to continuing to build on our long term relationship with Seabed Geosolutions”, says CEO & President Mr. Jan Fredrik Meling. 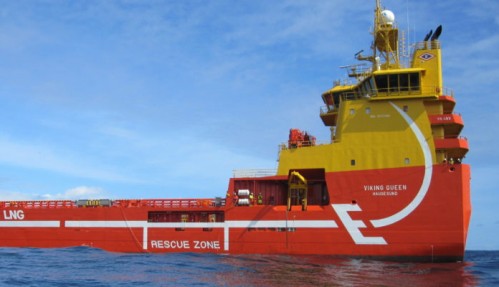